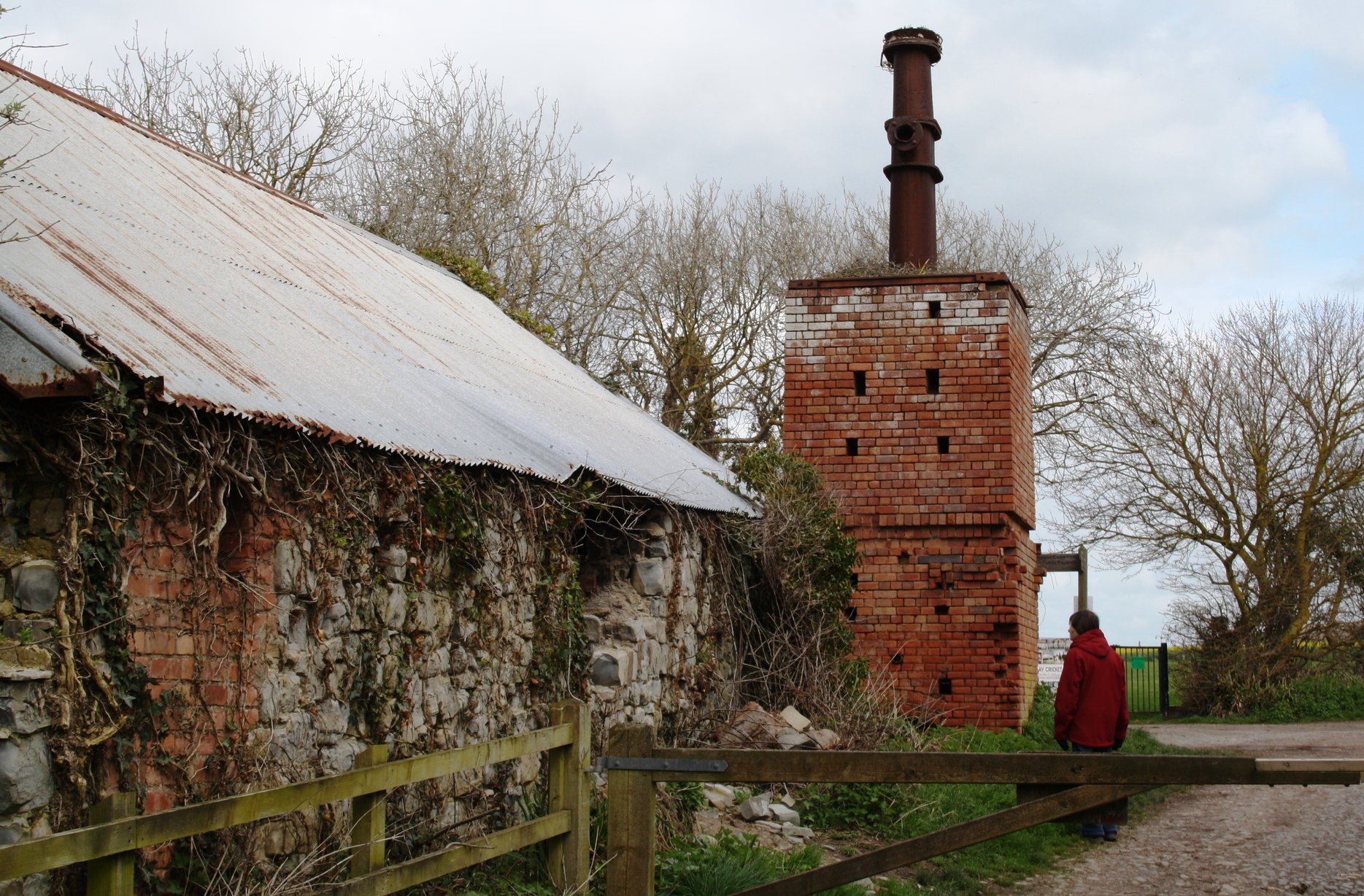 Startling new light has been thrown on a 19th century project which was claimed would turn the West Somerset coast into Britain’s oil capital and a vast industrial complex.

Through the years, the failure of the project has been regarded largely as bad luck, but research sparked by a large and faded document recently acquired by the West Somerset Railway’s Steam Trust has revealed a quite different story.

The 94-year-old file of plans for a West Somerset Light Railway were drawn up as part of a fraudulent scheme on a grand scale by a man described in later years by an Old Bailey judge as “a dangerous and plausible criminal.”

The 13 highly-detailed drawings, based on the 1905 Ordnance Survey map, show the route of a line stretching just over 11 miles from Bridgwater docks to its destination in the Quantock village of Kilve.

The track would have passed mainly through meadows and orchards as it snaked from the River Parret past Wembdon, Cannington, and Combwich before reaching a site just south of Kilve church and ruined chantry.

The scheme was given extensive press coverage in the hope that it would attract  local investment.

The line was designed to carry the huge quantity of oil which was claimed would be produced from extensive beds of shale along the coast, and refined at a facility to be built at Kilve.

The total cost was estimated at £200,000 and although the plans and sections were presented in May 1924 to the Ministry of Transport, they never went before Parliament, whose approval was needed to allow construction to begin.

However the latest research shows it was all the unrealistic and fraudulent pipedream of a man named William Forbes Leslie, born in Scotland in 1865, who trained in medicine but was, in fact, a criminal fantasist.

He changed his name several times, adopted the title of Count, and claimed to be “one of the greatest experts in the petroleum world.” During his extraordinary career he declared himself bankrupt several times and appeared in court on a number of occasions because of his debts and crooked financial ways.

Before all that, though, in an interview published in November 1923, Dr Forbes Leslie revealed what the reporter described as “much interesting material” about the potential for an oil boom at Kilve, claiming that it could be refined from layers of shale stretching along the Somerset coast from Watchet to the River Parrett.

These, he said, ran inland “for a considerable distance in outcrops from 200 to 300 feet high which makes the quarrying proposition comparatively easy.”

As well as the oil, the shale would produce a residue like black sealing wax which could be used as “a wonderfully fine varnish” and the ash from the process could be mixed with limestone to produce an inexhaustible amount of cement.

Forbes Leslie was quoted as saying that the shale was “of a thickness so great and having an oil content so rich as to astonish scientific investigators” and he estimated that no less than nine billion tons of oil shale and three billion tons of limestone could be produced:

“The hills can be blasted down, great faces opened hundreds of feet high, and the rich oil fuel picked up by steam shovel and loaded onto railway trucks for 3 shillings (15p) a ton.”

A vertical retort encased in brickwork and a single-storey stone shed – remains of which still exist – were constructed near the coast at Kilve, but they only produced a tiny trickle of oil from the small quantity of shale quarried nearby and which was found to be almost useless as it was contaminated by sulphur.

The light railway was never constructed, and Kilve and the Quantock Hills have been left in peace ever since.

Full details of the fake scheme are published  in the latest West Somerset Railway Journal and the plans are going on display at the Steam Trust museum at Bishops Lydeard station.

Chairman Mr Chris Austin said: “It’s fascinating to think how useful the line would have been in delivering construction material to the nearby Hinkley Point nuclear power station site, had the oilfield justified its construction!”