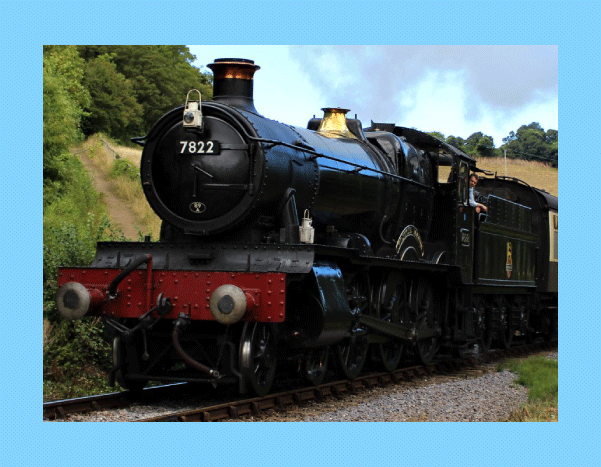 As is usual there will be an early passenger train departure from Minehead station on the Saturday of the West Somerset Railway’s Autumn Gala. On October 5th . This year the 8.15 a.m. from Minehead will reach Bishops Lydeard at 9.36, giving passengers ample time to join the Great Western Railway train which will leave Bishops Lydeard at 10.03, arriving at Taunton station at 10.22. Passengers can return by the 15.37 from Taunton with a connecting train from Bishops Lydeard that arrives back at Minehead at 17.38.

The Gala event runs between Thursday October 3rd and 6th and has the theme of “The Country Railway”. It will feature eight steam engines working trains and will have a quartet of Great Western Railway pannier tank locomotives, one of which number 6412 was based on the WSR when trains first began running between Minehead and Bishops Lydeard in 1979. It is making a welcome return for the event from its current home on the South Devon Railway. One diesel will also be out and about in the form of “Hymek” D7018 which returned to traffic earlier this year 25 years after a disastrous engine failure. Long-scrapped classmate D7047 headed the filming train for “A Hard Day’s Night” on the Minehead branch line in 1964. More information about the Gala can be seen at www.west-somerset-railway.co.uk and a souvenir guide for the event can be purchased for £4 from West Somerset Railway stations.