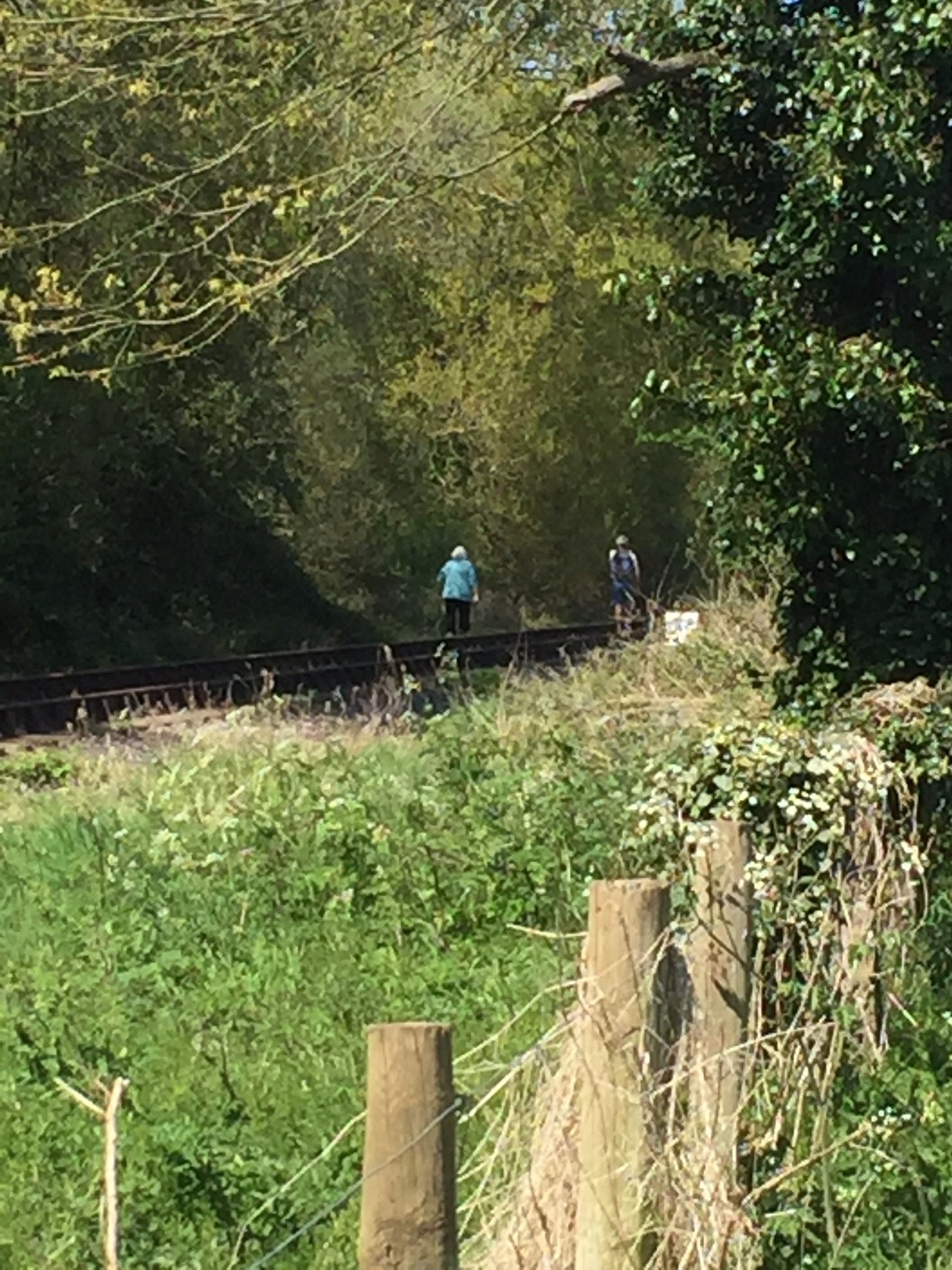 “Sadly, the West Somerset Railway (WSR) is getting some alarming reports about increasing incidents of trespass on the WSR at various locations at present.

“These are presumably local people who erroneously think it’s safe to walk on the tracks during the Covid 19 lockdown when our passenger trains are suspended, but that is not the case at all and something that we advise local people should cease doing forthwith.

“We certainly don’t want people to think it’s OK to trespass on the railway at any time in future of course, but if they do so now then they need to be warned and be aware that quieter works trains hauled by diesel locos are running from time to time still, and which usually can’t be heard coming until the last minute.

“Neither we nor the hard-pressed emergency services want to have to deal with someone who has been injured or worse either trespassing on the line or trying to get out of the way of a train bearing down on them. Putting other people at risk through trespassing in hazardous areas is not really socially acceptable.

“A number of incidents have been reported of the public walking in the ‘four-foot’ (between the rails) of the WSR in many different locations, here are a few examples:

“The West Somerset Railway realises that people are naturally getting bored whilst in the Coronavirus lockdown at home, but illegal trespassing on our railway lines is not only dangerous at any time because a locomotive and works train might be around, but also carries a £1,000 penalty fine too. Please don’t be tempted to trespass – you might be saving a life.”